St Peter’s is partnered with the Shea O’Connor Combined School in KwaZulu Natal, South Africa. Our partnership started in 2009 as part of the British Council’s International Inspiration programme and we surpassed our initial goal of improving the participation of girls in PE.

Father Shea O’Connor was an Irish priest who worked at the school and was murdered during a burglary at his home. Staff and students' aim is to develop the school to make it the best place for education for local children possible. 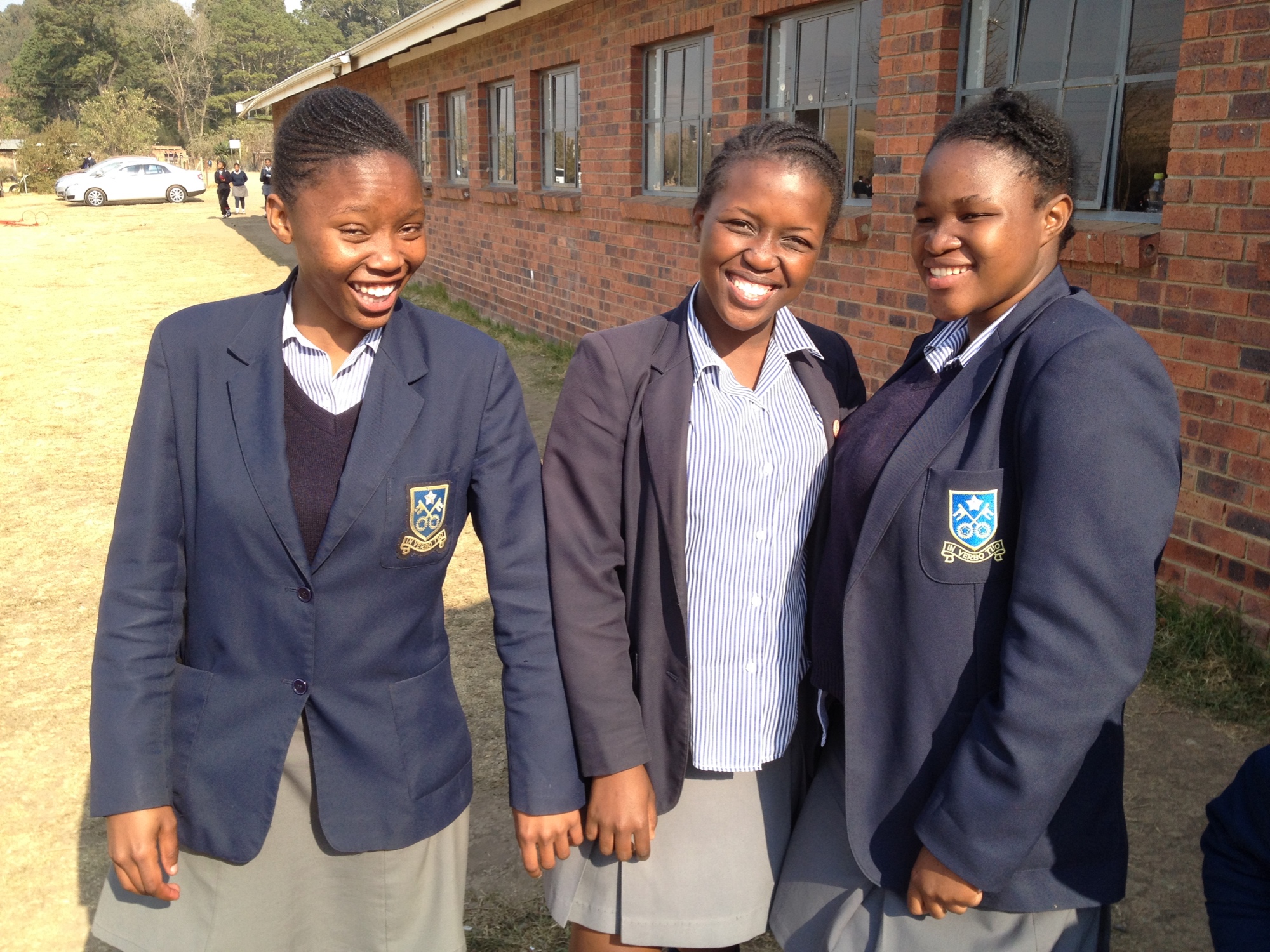 Since 2012 we have completed five Connecting Classroom projects and have established: an annual focus on the partnership for both schools for one school week (including assemblies to every year group and tutor reflection every day); an annual non-uniform day to boost funds from the Connecting Classrooms project; regular contact between schools including Skype calls (sometimes between classes) and emails; a variety of teachers involved to varying degrees in both schools; an International Co-ordinator at St Peter's School; an annual uniform donation drive to boost attendance from very low income families at Shea; an annual teacher exchange as part of the Connecting Classrooms projects; and a permanent display at St Peter's, showing up-to-date information and photos. Furthermore, we have embedded the partnership into the schemes of work for a growing number of subjects, where students across many year groups use the partnership in lessons.

St Peter’s takes the first steps on the partnership journey with Shea O’Connor Combined School as part of the British Council’s “International Inspiration” programme. This programme was part of the legacy concept: one way that the UK’s bid to host the 2012 Olympic Games was different to other bids. Mrs Kilkenny-Browne and St Peter’s School Headteacher Mr McCaffery visit for the first time.

Both schools use Skype extensively and video call at least once a week to discuss school leadership and to develop further collaboration. 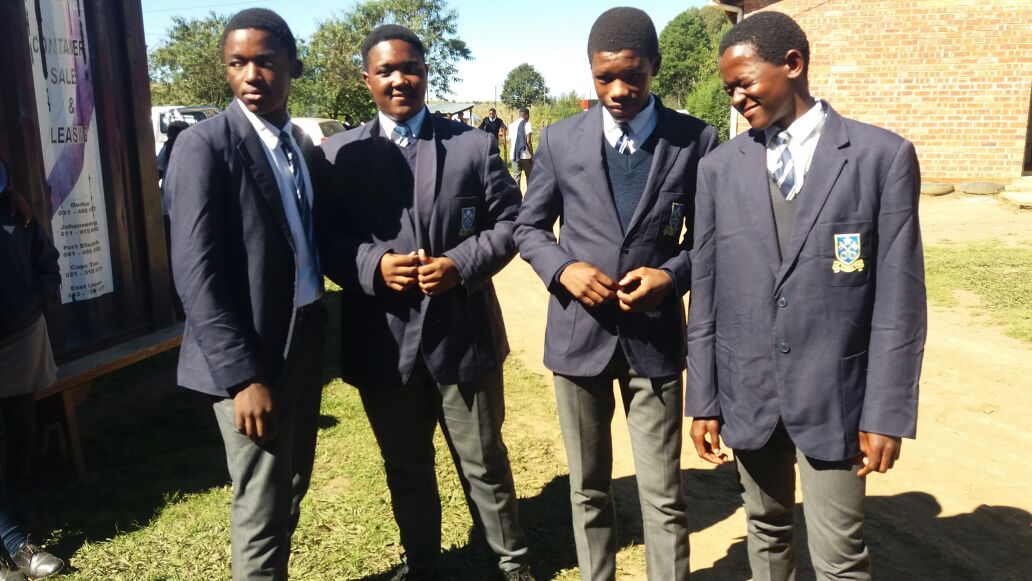 We celebrated the partnership’s ten year Anniversary and are planning for many, many more examples of our collaboration!

If you would like to get involved in this exciting and growing partnership, please contact St Peter’s School for more information. 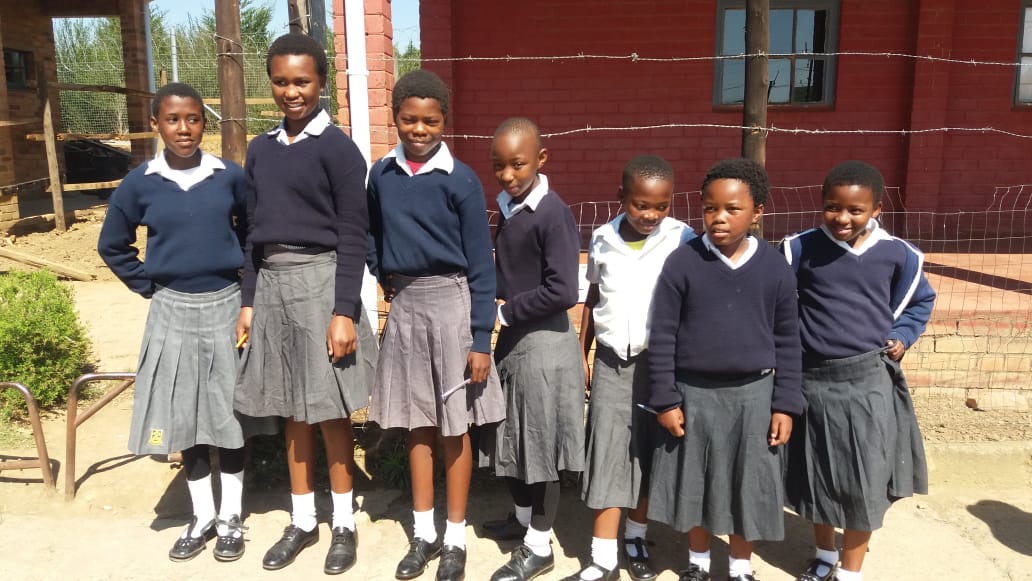