Tree planting for the future 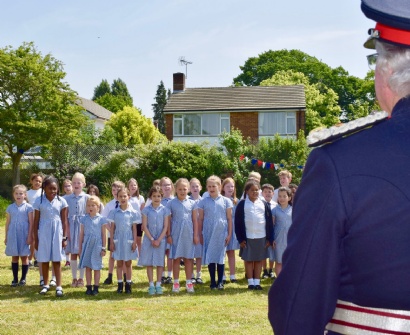 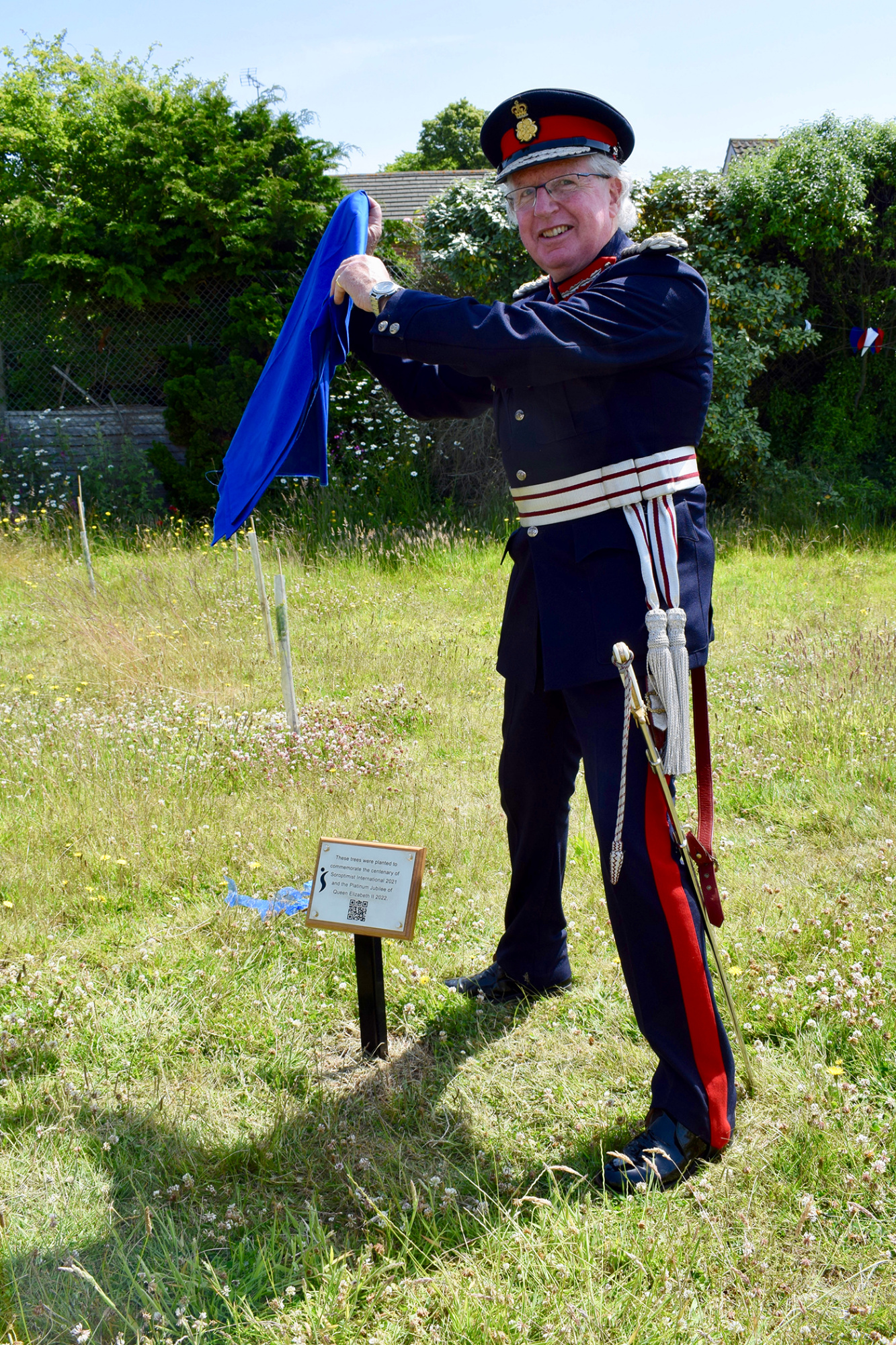 Back in March a variety of over 400 saplings were planted around the primary site. The tree planting was initiated by the Soroptimists and expanded to include planting trees to represent the Queen's Platinum Jubilee.

Headteacher, Ben Doyle, welcomed the guests, and they met some of the pupils who, together with their parents, had helped plant the saplings along with our Forest School Leader, Mr Motte and volunteer and past pupil, Zac Herford. Together they discussed the importance of trees to the future of the school and its green plans.

Our Primary children sang a beautiful song written for the Queen's Jubilee, to start the ceremony. Followed by speeches about the Queen's Green Canopy for the Platinum Jubilee and how it linked to the Soroptimists' Centenary and the tree planting, the value of this contribution to the environment, and the importance of links in the community. Finally, there was an unveiling of the plaque by HM Lord- Lieutenant. 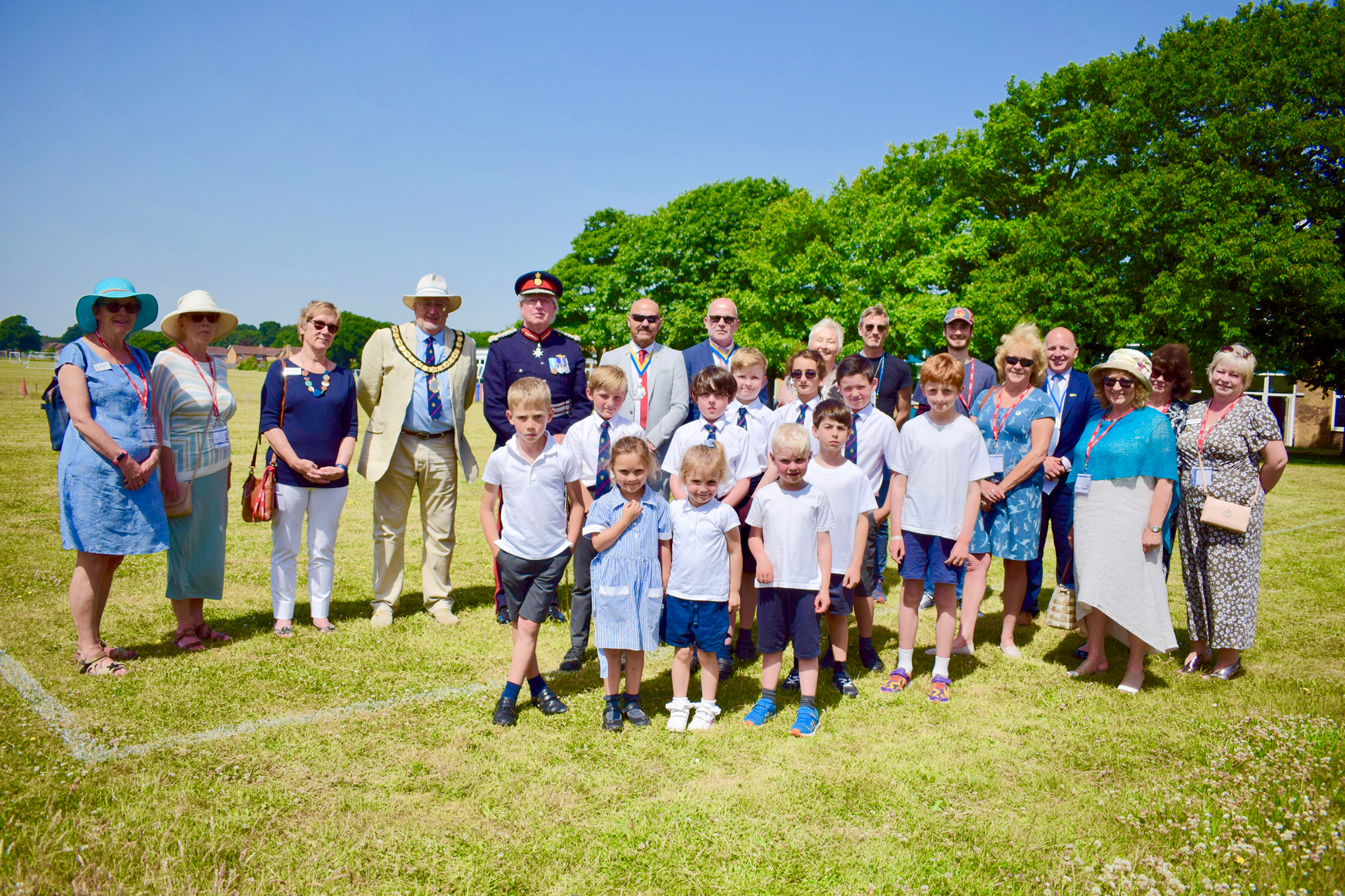 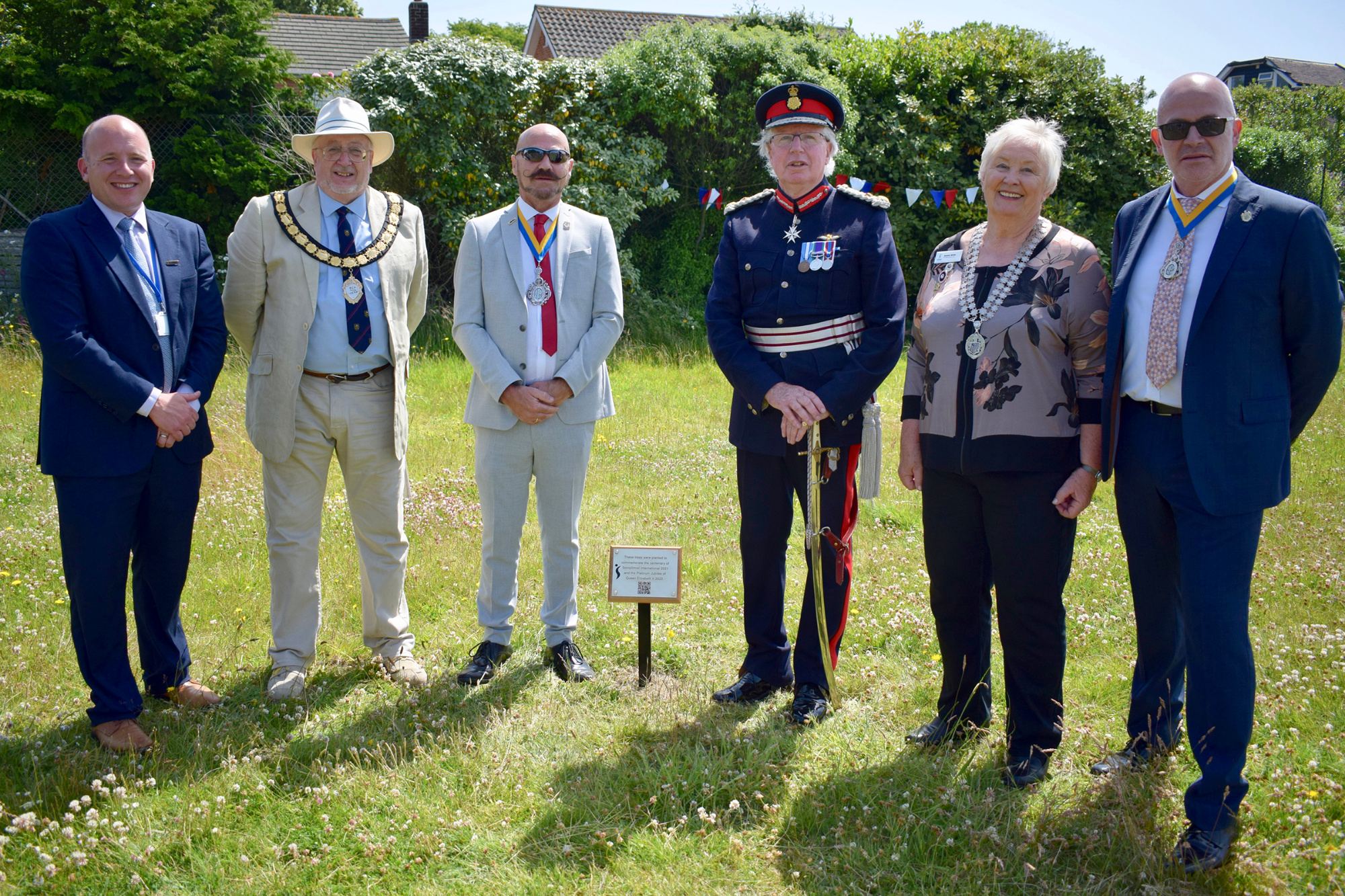